All the years I was growing up, hanging in the hallway of my childhood home in South Africa was an old black and white photograph of my grandparents, my great uncles and my mother as a toddler, posing in a photographer’s studio. They were recent economic migrants to South Africa from a small village on a little island in Greece. I would stare for hours at the photograph, my grandparents looking young and glamorous, dressed in their finest; at my 3-year-old mother, sitting obediently with curls in her hair; at the studio painted backdrop of a misty romantic scene. Although they had just left their whole world behind in search of a better life, to me they looked like elegant characters from a tale my grandmother would tell. This family photograph, of all the images I have, is my most treasured.

First created in March 2011, the Street Studios Project is a communal family photo album that began with the set-up of free outdoor photographic studios on more than 20 street corners and public spaces around the world. In each community we visited, we created public photo studio sets and invited any passing families and individuals to pose for a portrait. The photos were then printed on site and given to each participant to take away with them for their own family album. From street corners in informal settlements in Cape Town, to refugee camps in the DRC and South Sudan, a working rock quarry in Madagascar, neighbourhoods in Mumbai, India, and parks and migrant shelters in Tijuana, Mexico, the studios are set up with the understanding that a family photograph can be a powerful and precious object. Both a participatory art performance as well as a communal gathering space, the Studios are open and at the same time very intimate. By creating space for public displays of love and identity, they offer the community and individuals an affirmation of their heritage and belonging. With thousands of photographs taken over almost an 8-year period, Street Studios is an archive of family and love, an archive that documents not what makes things fall apart but what keeps them together. 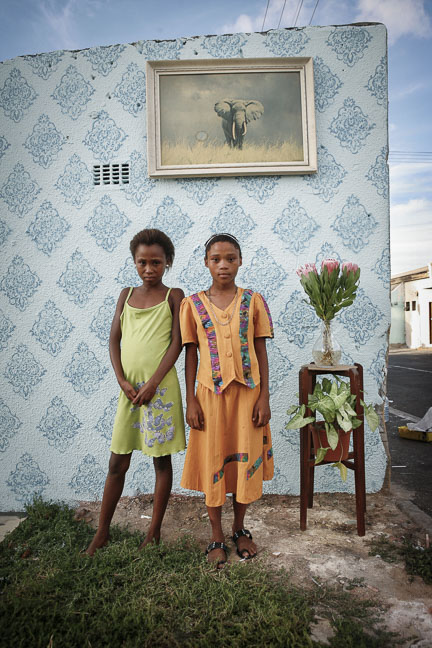 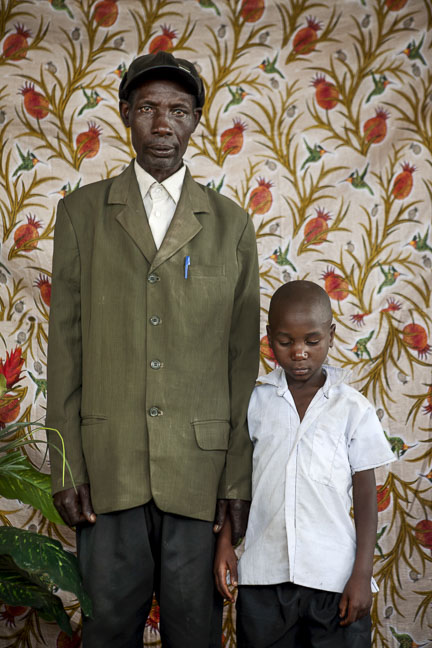 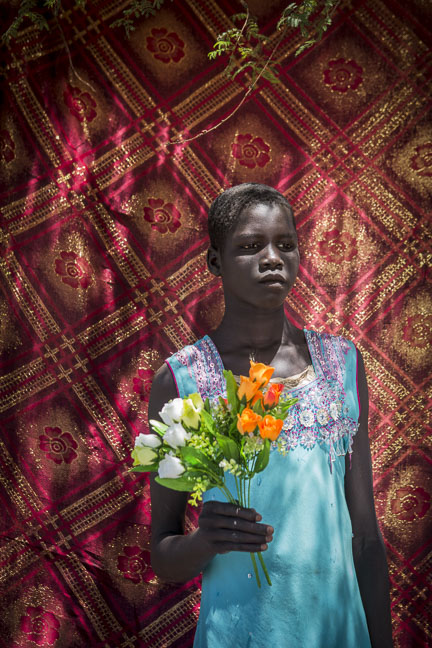 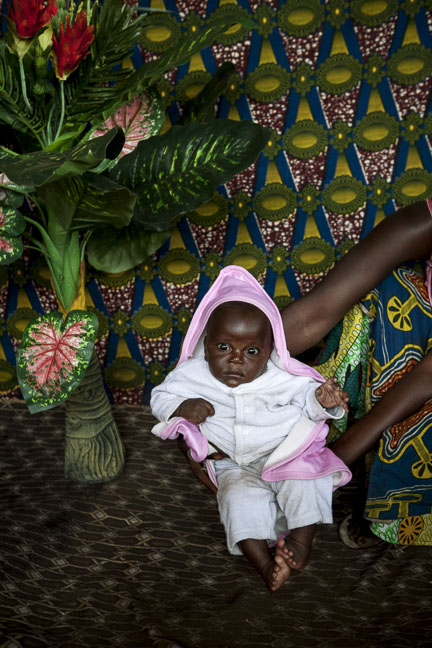 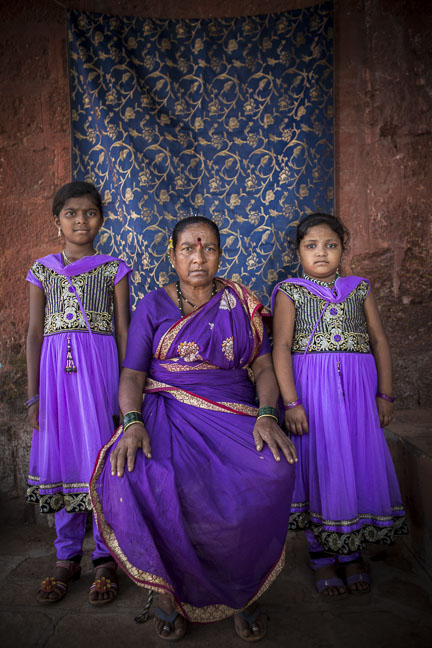 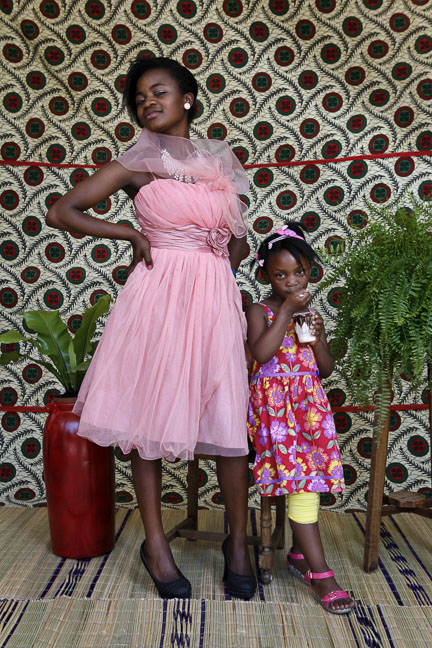 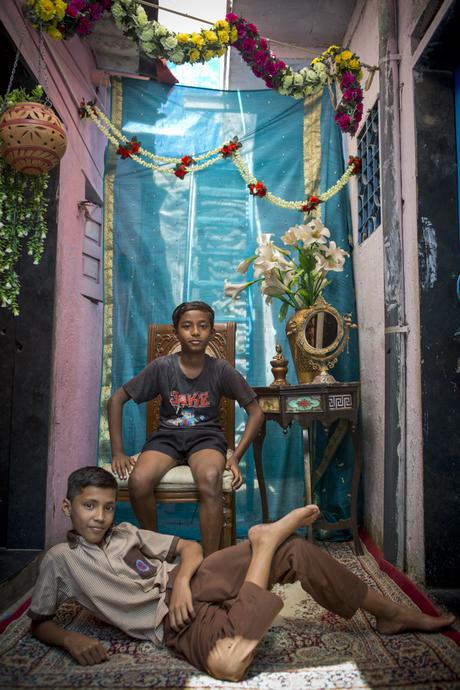 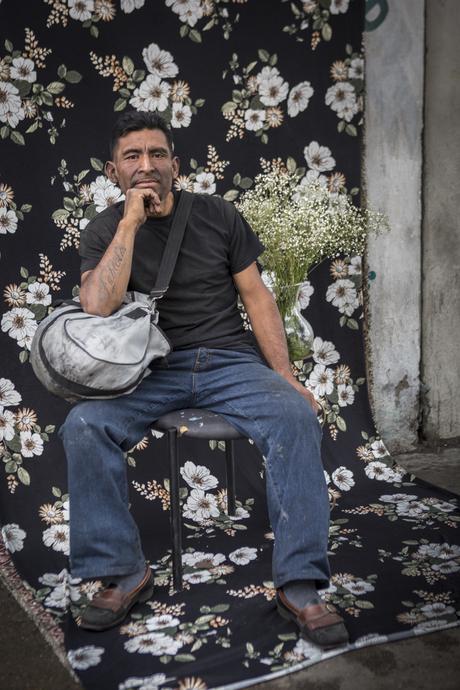 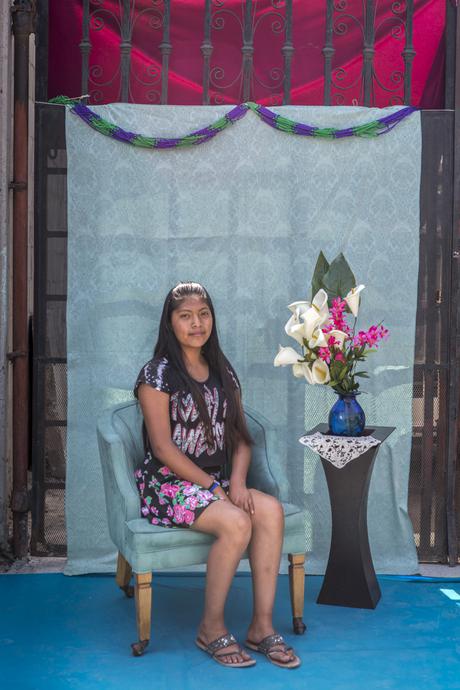 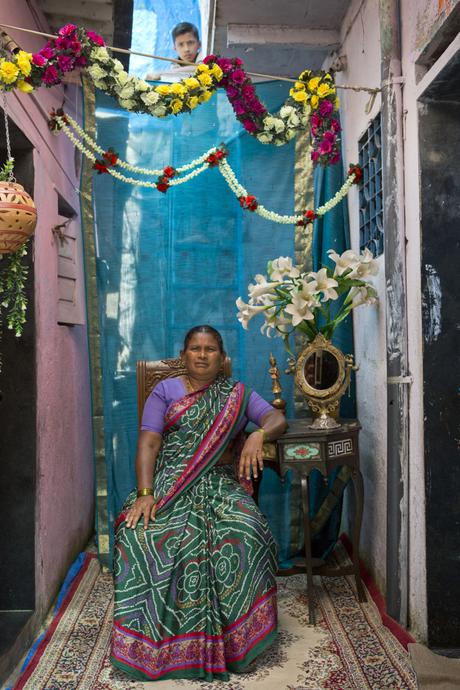 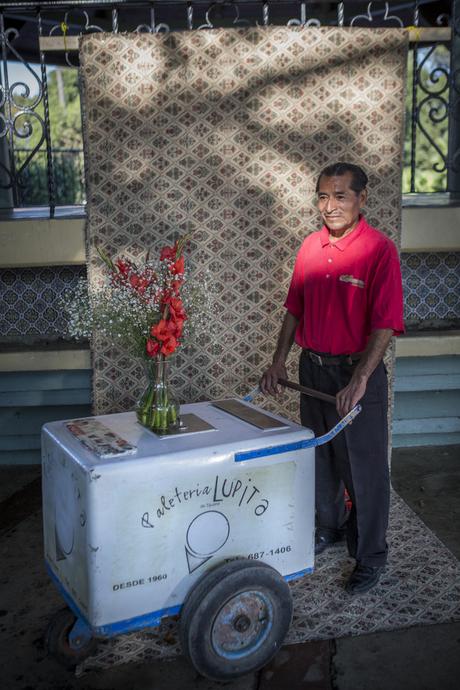 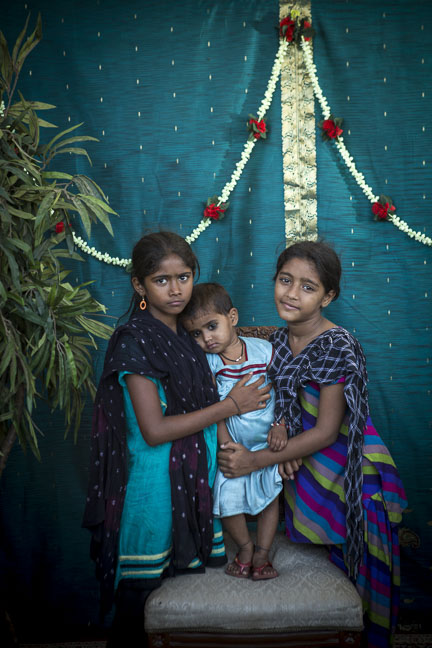 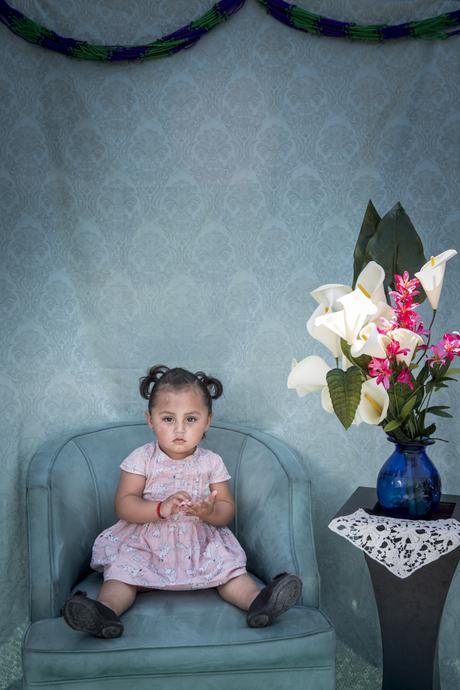 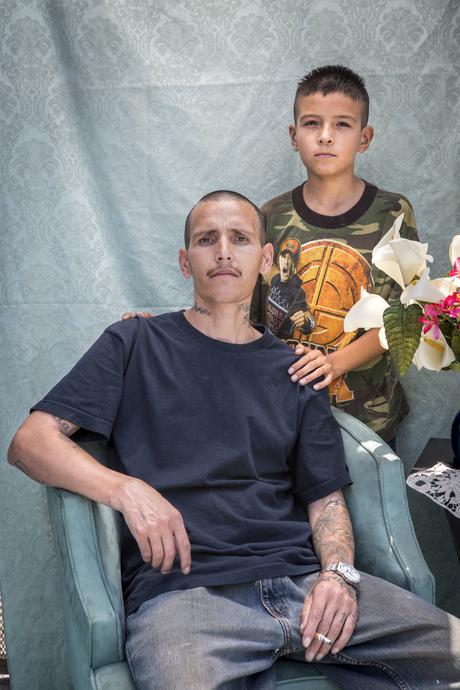 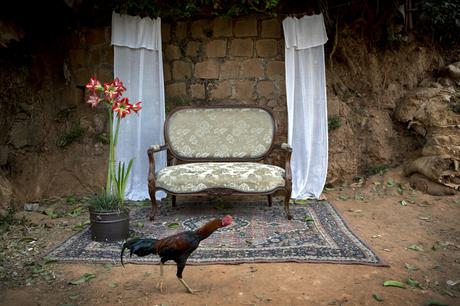 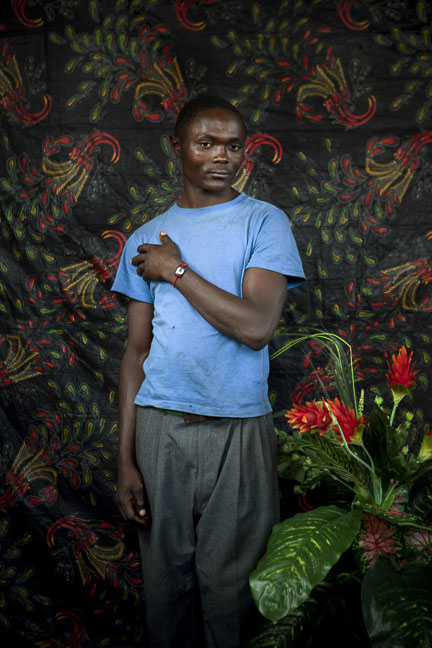 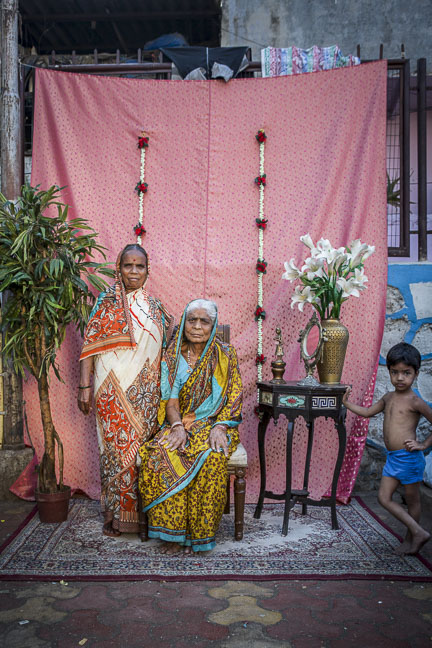 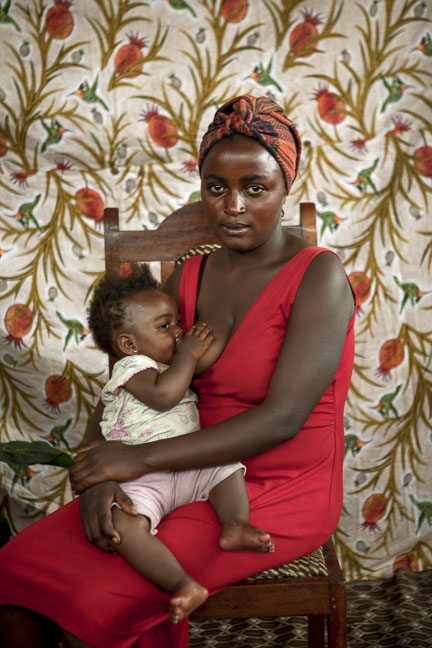 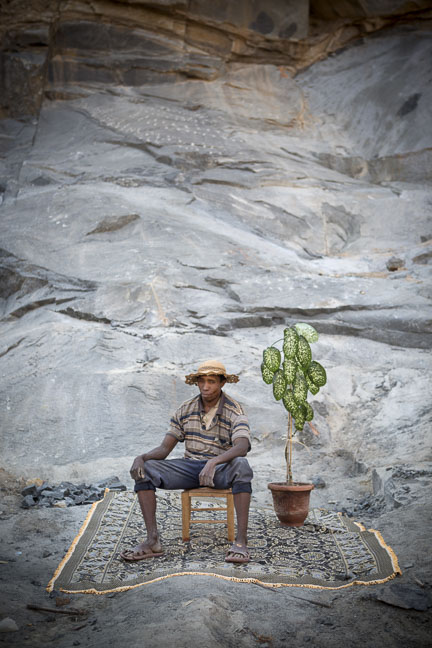 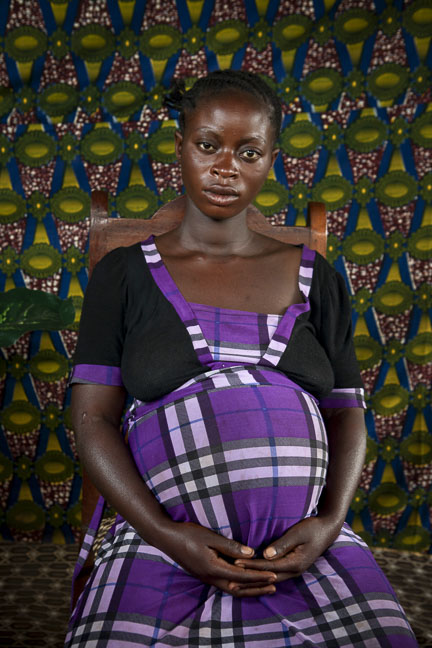 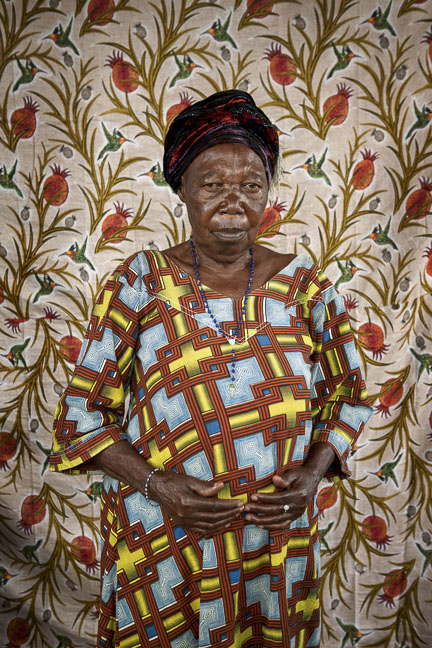 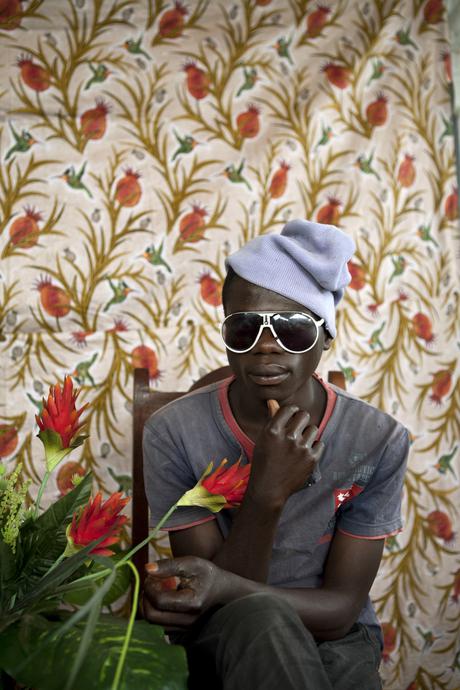 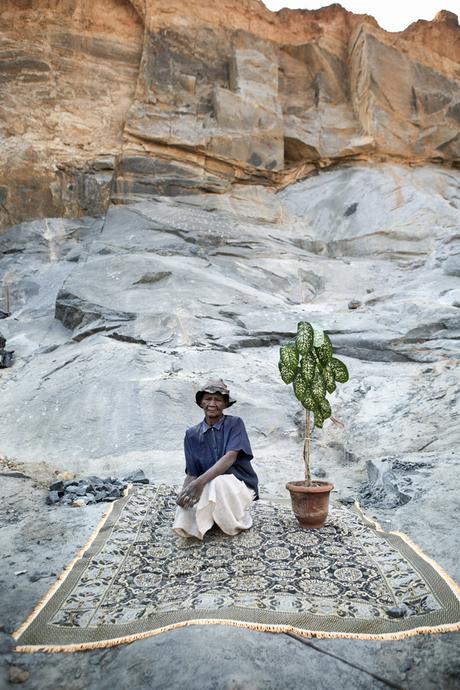 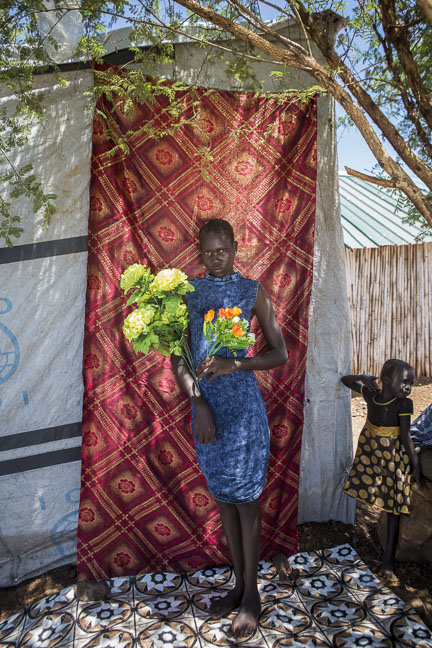 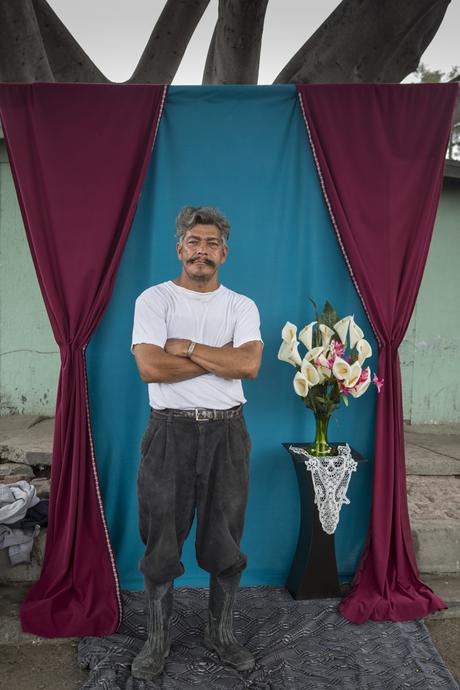 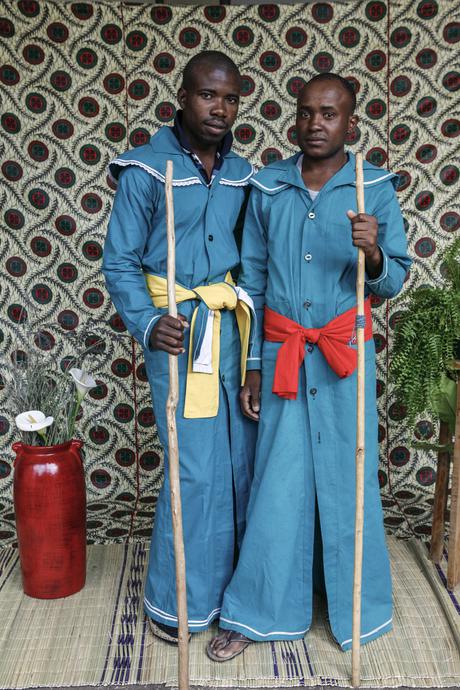 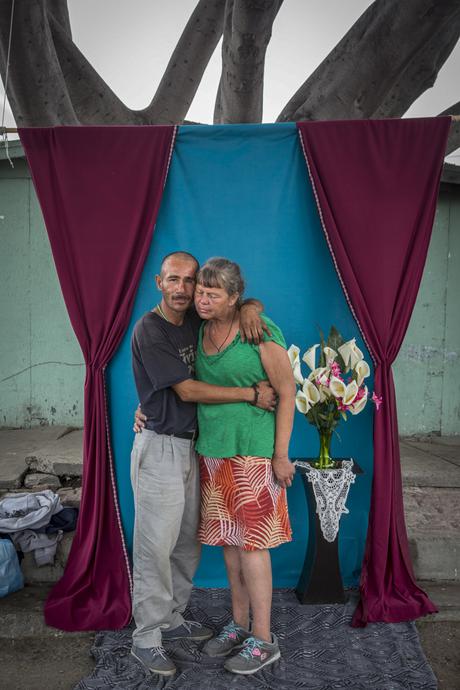 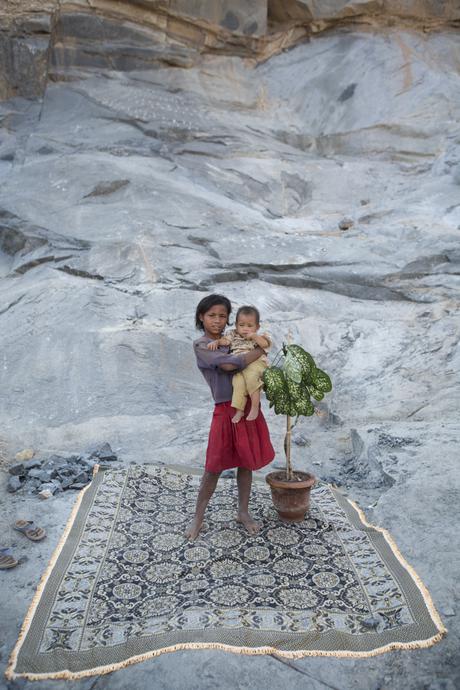 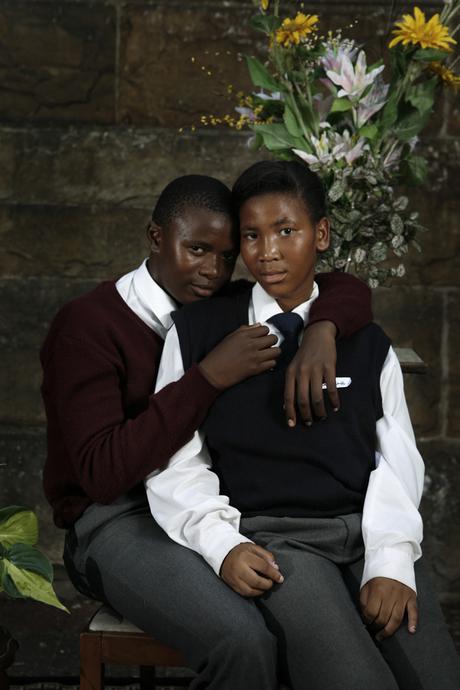