The Katse Dam, built in 1997 by the South African government in the water abundant highlands of Lesotho, is the main water source for Johannesburg’s residents and provides South Africa with millions of liters of drinkable water. In 2015 as an El Nino drought hit Southern Africa, the dam gave relief to water scarce regions of South Africa and kept the homes and gardens of Johannesburg green in the dry heat. But just next to the dam, in the villages which overlook its still waters, the communities that were displaced a few decades before when the dam was built, had no water. Crops could not grow, cows and horses had nothing to graze on and schools and homes ran out water to drink. Yet there were hundreds of thousands of liters of water all around them. With a lack of infrastructure and development of the country’s abundant water resources and due to an agreement in which all the water in the dam belongs to South Africa, the people in the communities that overlook the regions biggest dam went thirsty. When the rains finally came after months and months of waiting, the maize plants shot up optimistically and the grass grew but it was too late, the crops would not reach maturity and the cattle would be thin and weak in the highlands cold winter. 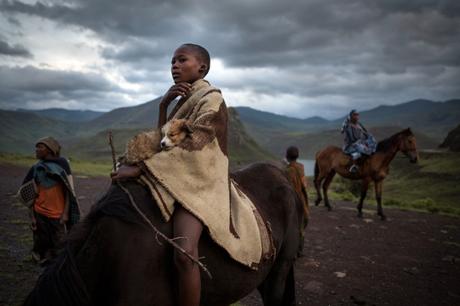 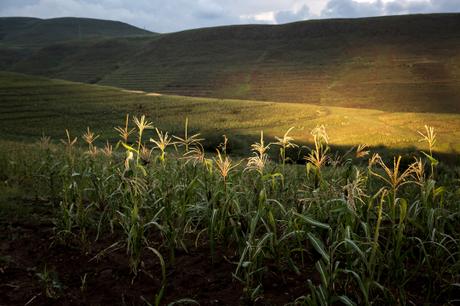 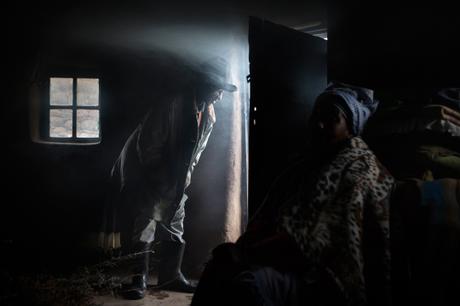 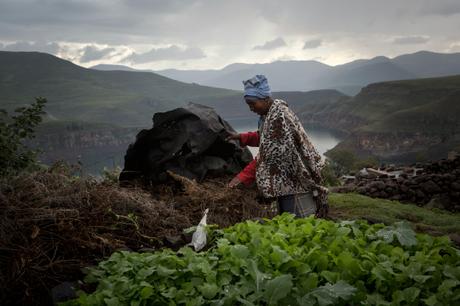 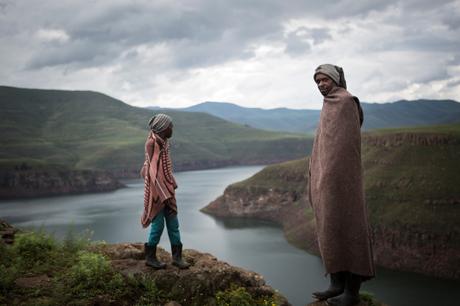 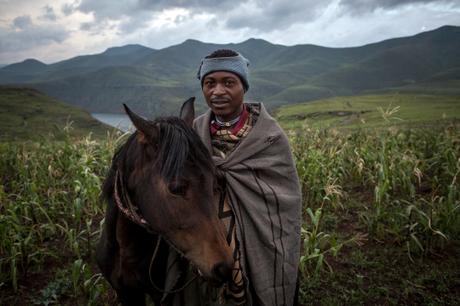 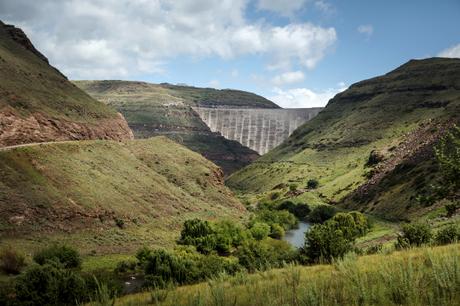 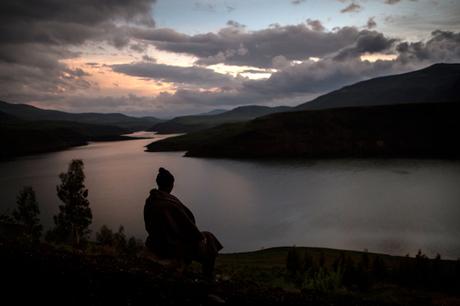 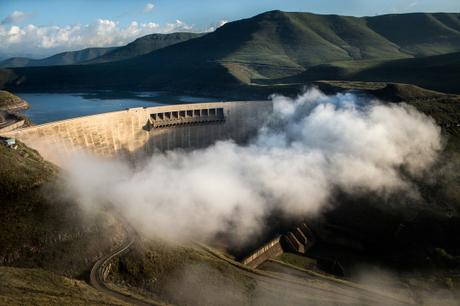 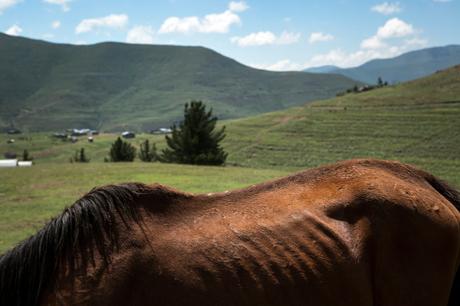 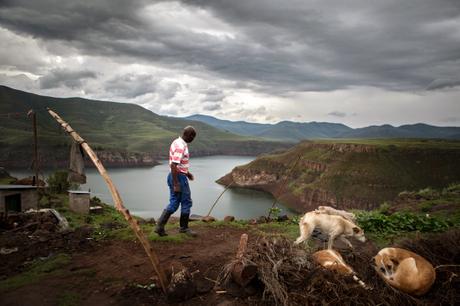 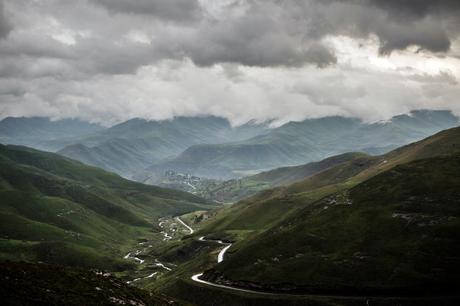 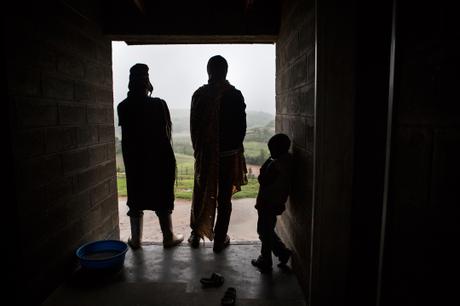 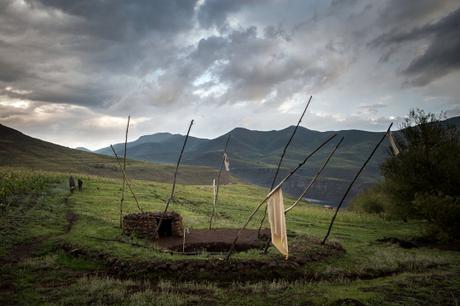 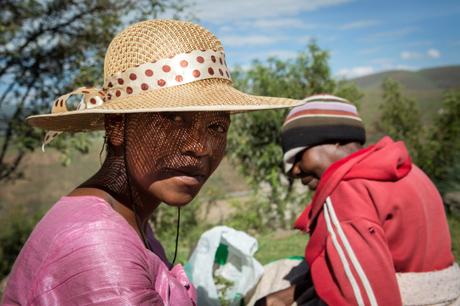 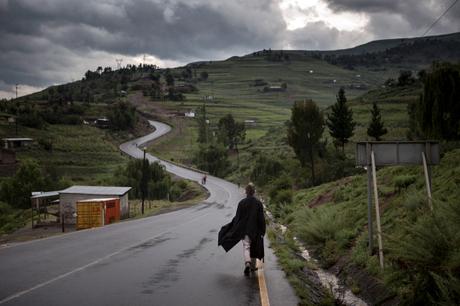